On this page you will find some of the old Bricks that we stumble across on our adventures.  I like looking for the old bricks while we are out on our rambles, coming back home and looking up the name that was on the bricks and reading up on the history of were they were made and how old they are.
I have brought a few home with me if I like them and have enough room in my rucksack ! 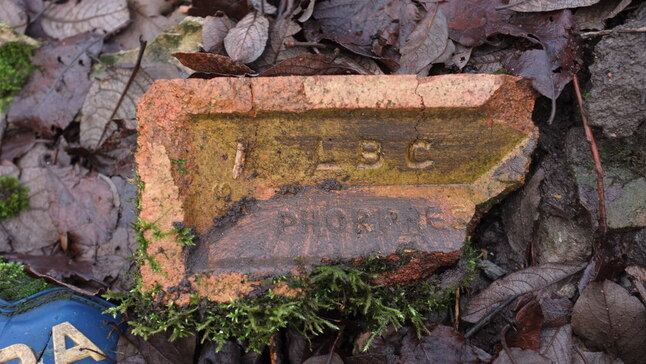 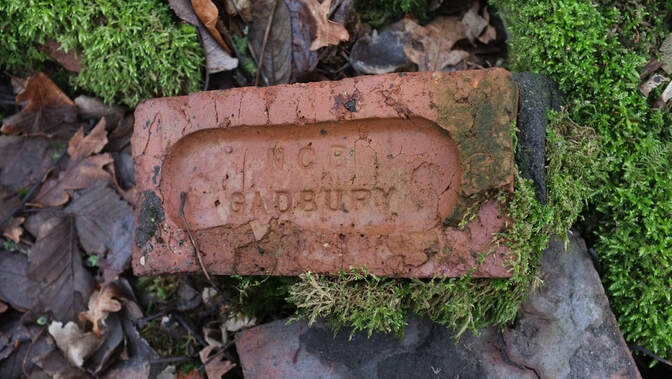 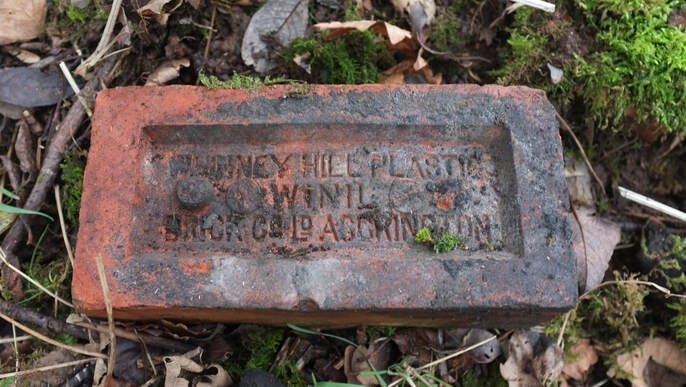 Whinney Hill Plastic Accrington.
The Accrington Bricks are a type of iron hard engineering brick, they were famed for their strength, they were used for the foundations of Blackpool Tower. The bricks were also used for specialised engineering projects such as furnaces and power stations.
They were produced from 1887, the brick works  closed in 2008, it was temporarily re-opened in August 2009 but closed in November the same year after 122 years of production. 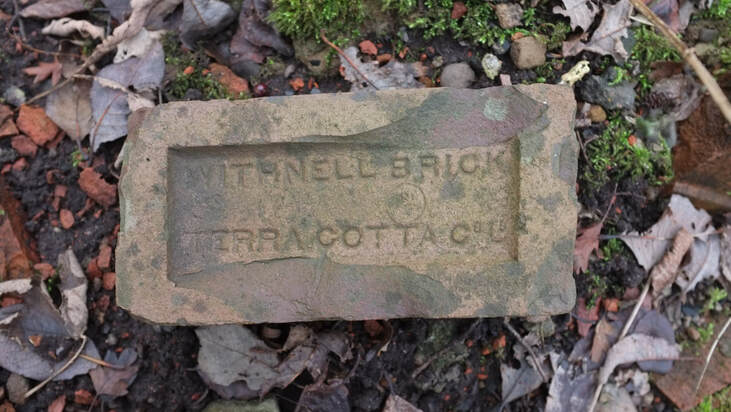 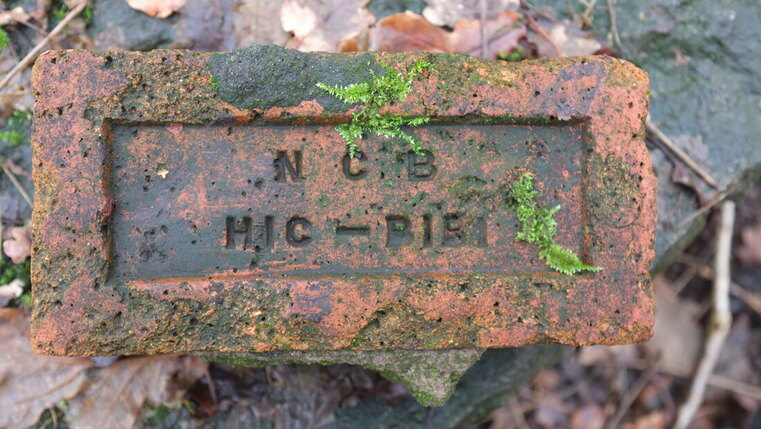 HIC - BIBI
The brickworks opened in the 1880's on the colliery site. Hic - Bibi is near Coppull in Lancashire. The works continued in operation until 1959 when it was closed under the NCB ownership. 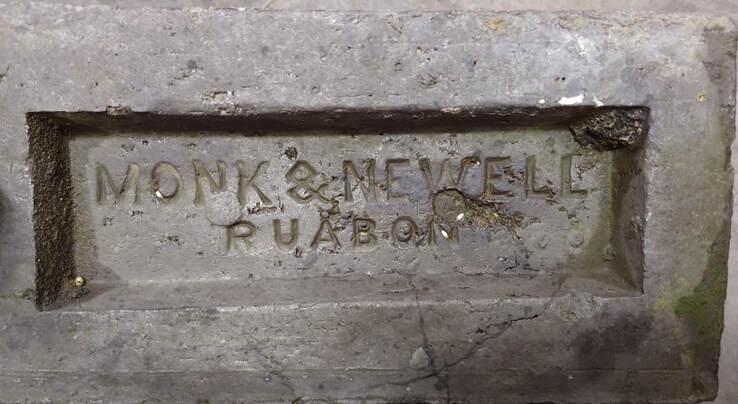 Monk & Newell Ruabon
Monk & Newell was established in 1883. It was located in Ruabon Wrexham by Thomas Monk and John Newell. Thomas died in 1889 and John continued to operate the works . The business closed in 1917.
I was quite pleased when I found this brick, it was under a falling down old railway bridge so I had to rescue it and bring it home with me !
Powered by